At least 100 billion to chose from.

Exoplanets, which are planets that lie beyond our solar system. Thanks to NASA's Kepler telescope, thousands of exoplanets have been discovered in the past 20 years. These planets are as diverse as the planetary bodies in our own solar system.

Exoplanets range from jagged rocky planets, gas giants, and icy planets. The search for exoplanets is of particular interest for scientists to find another Earth-like body. Scientists determine whether an exoplanet has life by calculating if it’s in a habitable zone. 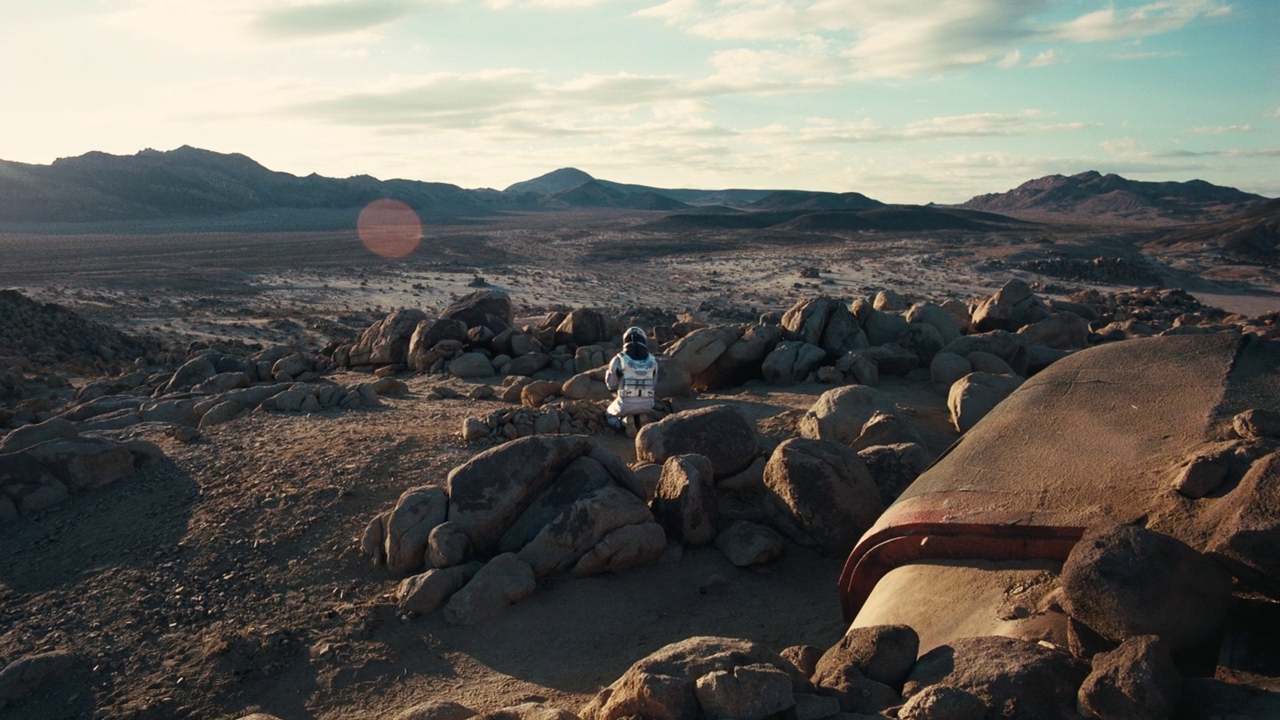 A new wolrd around every star.

5 planets we may live on 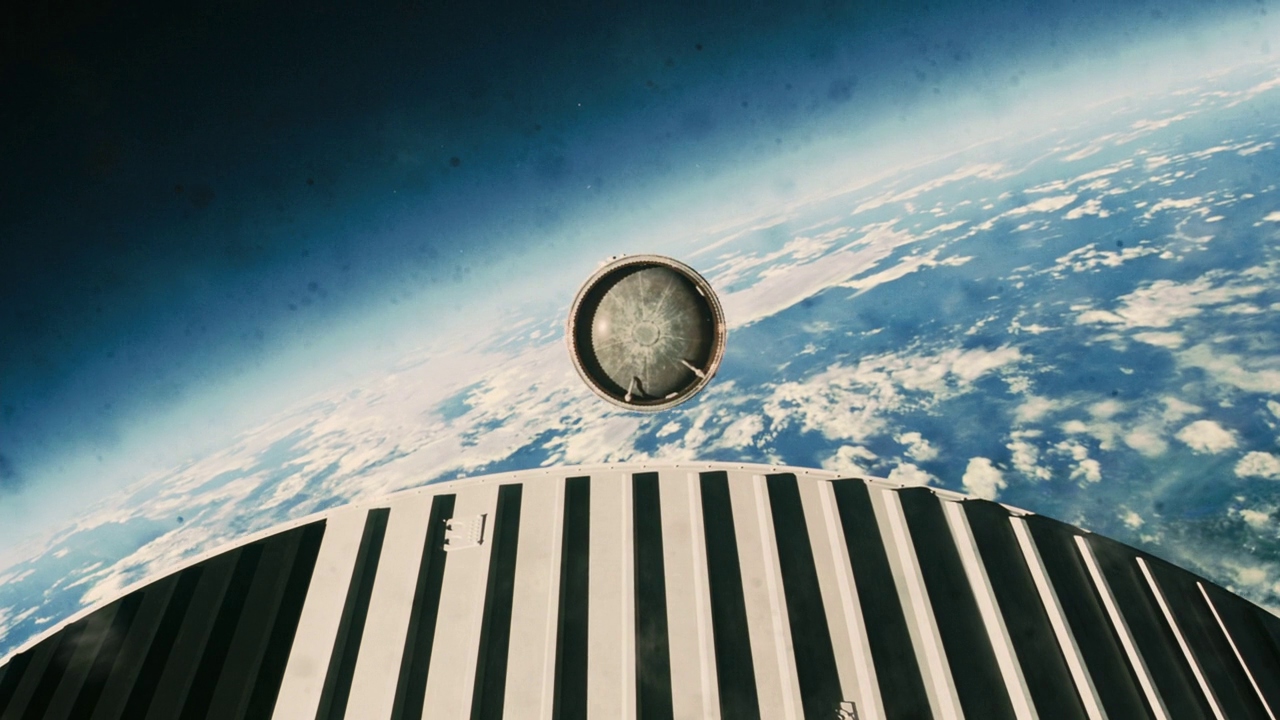 "There are no passengers on a spaceship. We are all crew." 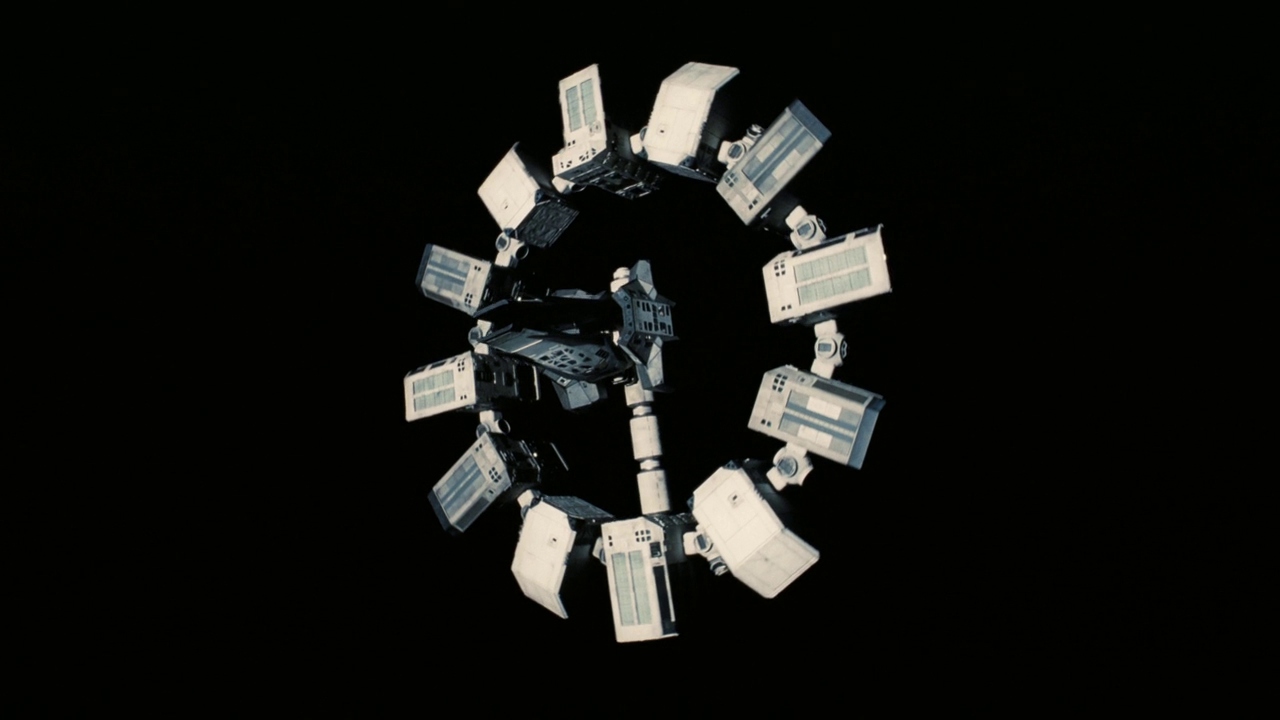